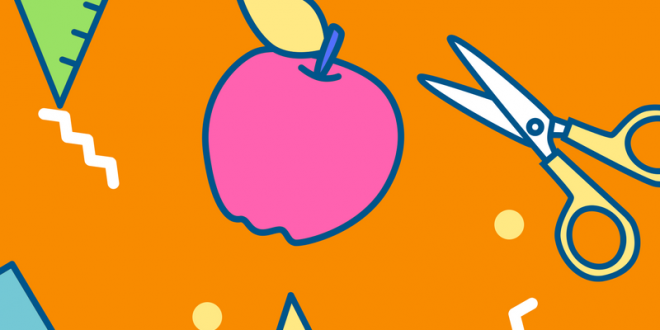 Posted by: AdeptPR April 28, 2017 in Neighborhood News Comments Off on Broward County Teachers In Line For Raises

Our own Laura Clark who is a Union Rep, a Librarian, and a Media Specialist was quoted in Wednesday’s Sun Sentinel paper:

Broward teachers can expect to receive between 3 and 5 percent salary boosts, with the most experienced instructors slated to take home an extra $2,000 per year. Pay would be retroactive for the 2016 to 2017 school year if the School Board and teachers approve the deal. About 75 percent of teachers would see 4 percent raises or higher, said Superintendent Robert Runcie.

Here’s how it works:

Under the plan, the district would also form a committee to find ways to lessen teacher workload. Teachers have long said they’re increasingly overworked, between preparing students for tests, collecting data about their students and constantly learning new classroom technology. The agreement would also promise two days to prepare for the beginning of the school year.

That’s a big deal, union members said, because currently they have to prepare for the first day of school while also attending mandated district meetings. It’s crucial that teachers have their rooms ready when they meet their students for the first time, said Laura Clark, a librarian and media specialist who has worked in education for 25 years. “We would have to come in on Saturday,” Clark said. “That’s the most stressful part. You want to make a good impression.” The school district is investing about $30.8 million to cover the raises for classroom teachers and other instructional staff such as social workers and librarians. The decision comes amid a teaching shortage that has left schools nationwide scrambling to keep their classrooms staffed.

Broward Teacher’s Union President Anna Fusco said the raises show teachers they’re valued. The district has teachers that have worked for 19 or 20 years who make less than $50,000, she said. The boost would finally help them make at least that much.

Teachers at Broward haven’t seen raises of this magnitude in about a decade, she said. But Runcie said there is only so much the district can do under state budget constraints, and called on his colleagues to appeal to the legislature for better support. Florida allots $7,200 per student. The national average is more than $11,000, Runcie said. The raise amount “is still not what teachers deserve,” Runcie said. “I wake up every day extremely frustrated that we’re handicapped by a state legislature.”