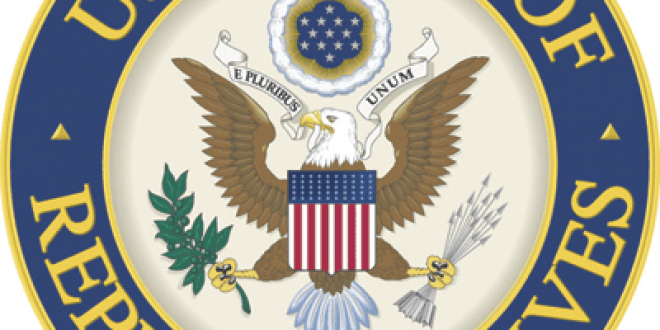 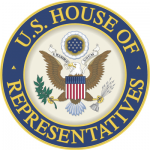 The report concludes that construction of a new publicly funded courthouse is the best and most cost-effective solution. GSA studied six other options to address the need for a new courthouse, including a public-private partnership, which was determined to be too costly.

At a House Transportation & Infrastructure Committee hearing in March, representatives of the Judicial Conference acknowledged the poor condition of the Fort Lauderdale Federal Court House.  Once the courthouse project is included on their priority list, it can be included in the President’s budget and authorized for construction and funding by Congress.

“The courthouse is a pillar of a functioning democracy,” Frankel said. “Fort Lauderdale’s federal courthouse serves one of the largest and busiest judicial districts in the country and has been substandard for more than a decade. This report takes us an important step forward towards a new safe and secure facility.”

“Today’s report brings new hope for the construction of the new federal courthouse in Fort Lauderdale. I have worked closely with the South Florida Congressional delegation for years to advocate for this important project. I will continue to prioritize securing funding for a new courthouse and ask that the Judicial Conference committee gives this project the attention it rightly deserves,” Hastings said.

“The people who work at the Fort Lauderdale federal courthouse have dealt with horrendous indoor environmental conditions for too many years,” Wasserman Schultz said. “I’m proud of the work we have done as a congressional delegation and welcome this report on the new courthouse. It will one day serve our constituents and the employees who work there in a way that delivers on the promise of justice and ensures a safe environment for everyone who uses it. It is a testament to our congressional delegation’s work on behalf of South Florida.”

“With this report concluding what we’ve long believed, I am encouraged that our South Florida community is now even closer to receiving a much-needed new federal courthouse in Fort Lauderdale,” Deutch said.

“We’re deeply grateful to our congressional delegation for championing this project, especially to Congresswoman Frankel for her continued advocacy on the House Transportation and Infrastructure Committee,” Fort Lauderdale Mayor Jack Seiler said. “After waiting for over a decade, this critical step brings us closer toward a much-needed new federal courthouse to serve our community and all of South Florida.”

The 40-year-old building currently serving as the central courthouse for the United States District Court for the Southern District of Florida lacks basic structural safeguards to protect judges and courtroom personnel. It also has been plagued by mold, chronic roof leaks, persistent flooding, and significant space constraints for many years.

The United States District Court for the Southern District of Florida is one of the largest federal judicial districts in the country, spreading across 15,000 square miles from Vero Beach to Key West. The Southern District serves 6.3 million people from nine counties. In 2015, nearly 9,000 civil cases were filed in this district, making it one of the busiest jurisdictions in the country.

Last year, Congress appropriated $947 million for courthouse construction, making public funding a realistic option for the first time in many years. That money will pay for at least eight of the eleven courthouses across the country awaiting funding. This means that if and when the Fort Lauderdale courthouse is authorized by Congress, it will have a good opportunity for funding.

In May 2015, at the request of Frankel, a member of the House Transportation & Infrastructure Committee, that Committee unanimously passed a resolution requiring the GSA to investigate the feasibility of constructing a new federal courthouse in Fort Lauderdale and report back to Congress. Today’s report is a milestone in securing funding for a badly-needed replacement.