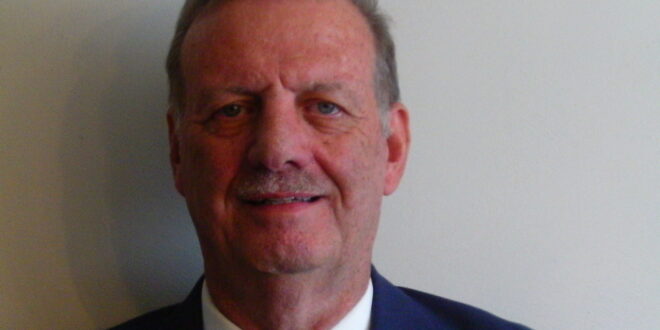 Tropical Storm Eta negatively impacted South Florida with unprecedented heavy rains during the second week in November 2020 saturating the ground resulting in severe street flooding unsafe for vehicles and pedestrians. There was prolonged street flooding from the accumulation of stormwater located at several catch basins along Imperial Point Drive, the main entrance into and through our community. Several catch basins were observed to be ineffective because the stormwater was not draining into them, but rather appeared to be only serving as a stormwater holding tank.

As shown in the photographs, the standing stormwater accumulates and ponds in the catch basins for weeks making an ideal mosquito breeding area. The City needs to clean these clogged storm drain systems out and consider installing inverted baffles inside the catch basin structures in areas where debris has been a continuous maintenance problem. The inverted baffles will reduce the amount of floatable debris responsible for clogging the slotted pipe; exfiltration rock and filter fabric to extend the service life of same.

Residents also need to do their part by refraining from placing debris on or inside these drainage structures as this is not only a City Code violation, but will eventually cause the stormwater exfiltration storm drain to become ineffective resulting in street flooding. The City has initiated an “Adopt-A-Drain” program for Imperial Point neighborhood for residents by creating an account at  www.fortlauderdale.gov/adoptadrain or by contacting Terry Deloney at td6799@verizon.net.

Residents should contact the City’s Customer Service at 954-828-8000 to report any stormwater catch basins unable to remove street flooding a few days after a rain event so Maintenance Crews can be scheduled to inspect and clean out debris as necessary.

For more information and to stay up to date on all news and Imperial Point events, visit imperialpoint.org.

The 2020 Census is happening now. Your response matters.